Ajinkya Rahane has been selected to lead a second-string India side to Zimbabwe for the proposed three ODIs and two T20Is. ODI captain MS Dhoni, Test captain Virat Kohli, Rohit Sharma, Suresh Raina, R Ashwin, Shikhar Dhawan and Umesh Yadav were rested for the tour. Anurag Thakur, the BCCI secretary, also confirmed that the team director Ravi Shastri was not going on the Zimbabwe tour because of prior professional commitments.
No specialist wicketkeeper was named in the 15-man squad, but there were three batsmen-wicketkeeper options in Robin Uthappa, Kedar Jadhav and Ambati Rayudu. Out of the three, only Uthappa is the regular wicketkeeper of his IPL side. 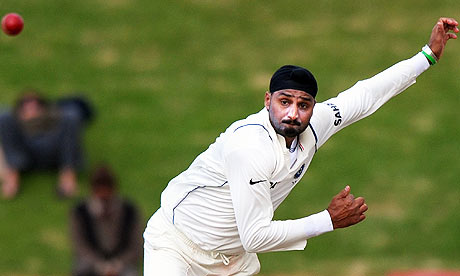 Harbhajan Singh, who made his Test comeback earlier this month, was picked in the limited-overs sides for the first time since he last played an ODI in 2011 and a T20 international in 2012. Axar Patel, who played the ODI series in Bangladesh, will be joined by legspinner