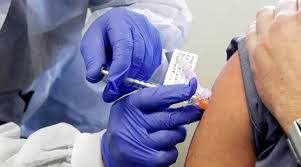 Oxford-AstraZeneca shot shows progress: What this means in fight to find Covid-19 vaccine

The Vaccine:- Results published on Monday of early human trials of a Covid-19 vaccine developed by the University of Oxford and drugmaker AstraZeneca have shown promise. The results come around a week after US biotech firm Moderna had released its own early trial data and at a time when several firms are racing to find an effective vaccine against the coronavirus

How it is working

When someone is infected with the Covid-19 virus (SARS-CoV-2), the reason it spreads in the body easily is because of the spikes on its surface. These spikes, known as the ‘spike protein’, allow the virus to penetrate cells and, thereafter, multiply.
The Oxford and AstraZeneca, which belongs to a category called non-replicating viral vector vaccines, tries to build the body’s immunity against this spike protein. The idea is to create antibodies to fight this spiked surface so that the virus does not even have the chance to penetrate the cells. 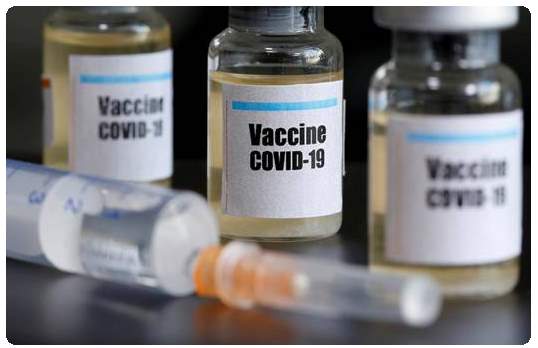 The vaccine uses a different virus — in this case, a weakened version of a common cold virus (adenovirus) that infects chimpanzees — to carry just the code to make the spike protein, like a Trojan horse. The adenovirus, genetically modified so that it cannot replicate in humans, will enter the cell and release the code to make only the spike protein. The body’s immune system is expected to recognise the spike protein as a potentially harmful foreign substance, and starts building antibodies against it.
Once immunity is built, the antibodies will attack the real virus if it tries to infect the body.
Hits: 5557, Rating : ( 5 ) by 1 User(s).